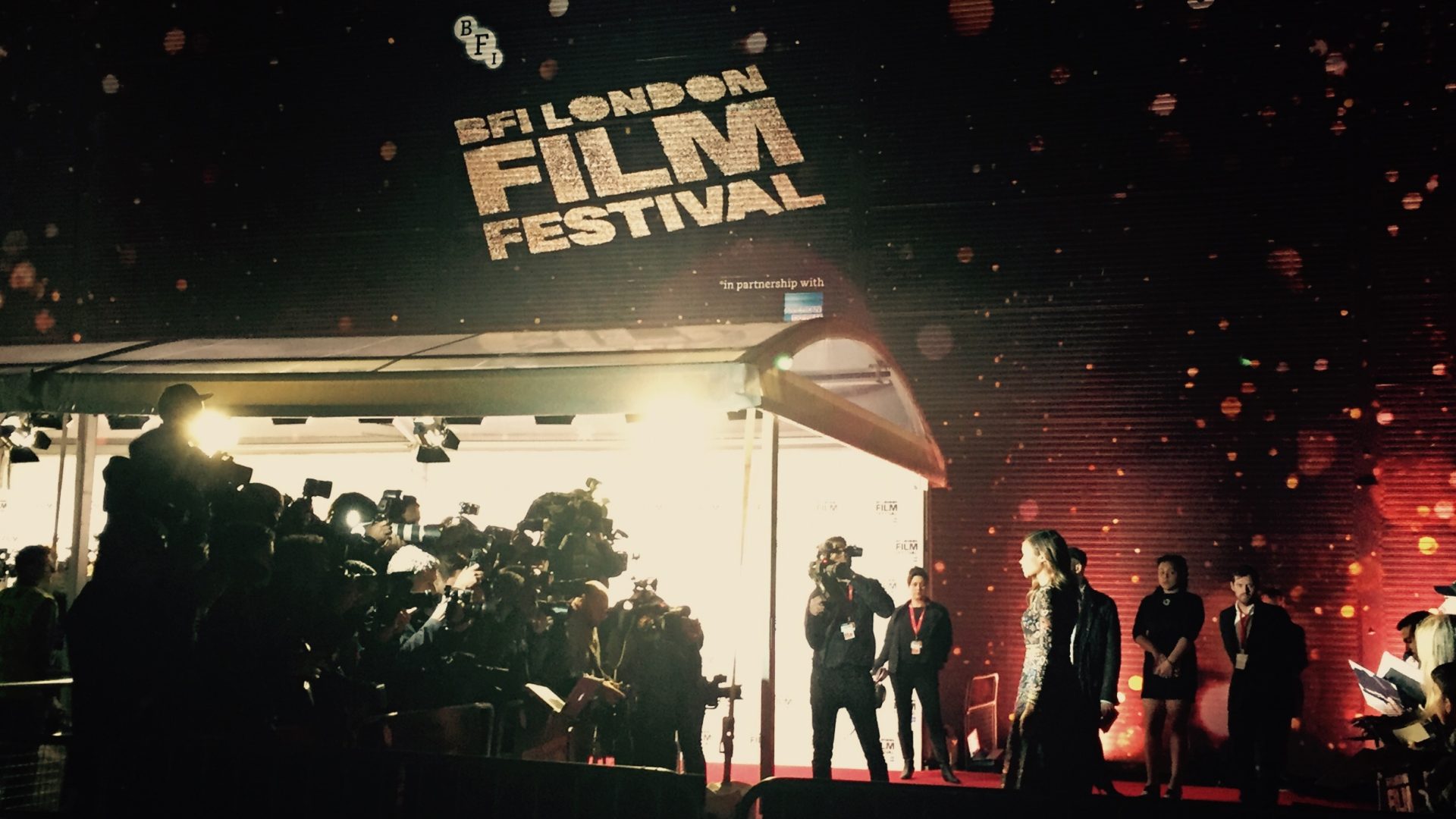 The BFI London Film Festival is Britain’s leading film event and one of the world’s best and most established film festivals. In its 60th year the programme included Headline Galas presented at the Odeon Leicester Square on each evening of the 12 day festival along with a brand new cinema experience with Competition and Strand Galas presented at the new Embankment Garden Cinema.

The Festival screened a total of 193 fiction and 52 documentary features including 18 World Premieres, 8 International Premieres and 39 European Premieres.