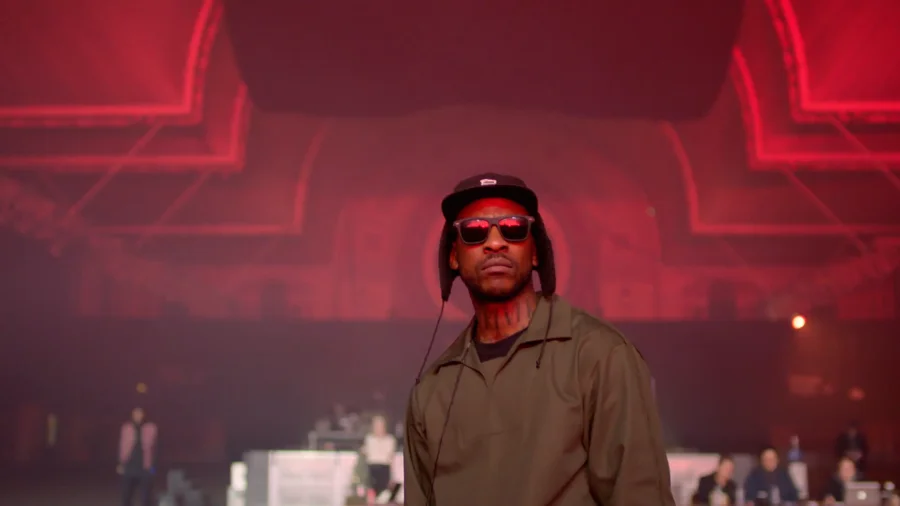 North London MC, producer, DJ and runner of the ‘Boy Better Know’ grime label, Skepta played Alexandra Palace on December 2nd 2016 and made history in the process with 10,000 fans descending on the historic North London venue. Skepta was joined on stage by JME, Giggs, Kano, Wretch 32 and many more.

The sold out show was live streamed to over 100 countries by Apple Music and was the finale to a monumental year for Skepta. His ‘Konnichiwa’ album went top ten, he scooped a Mercury, and sparked an international success story that propelled grime to new commercial heights.

Spargo Productions provided production coordination and accreditation management for the show on behalf of LRI.