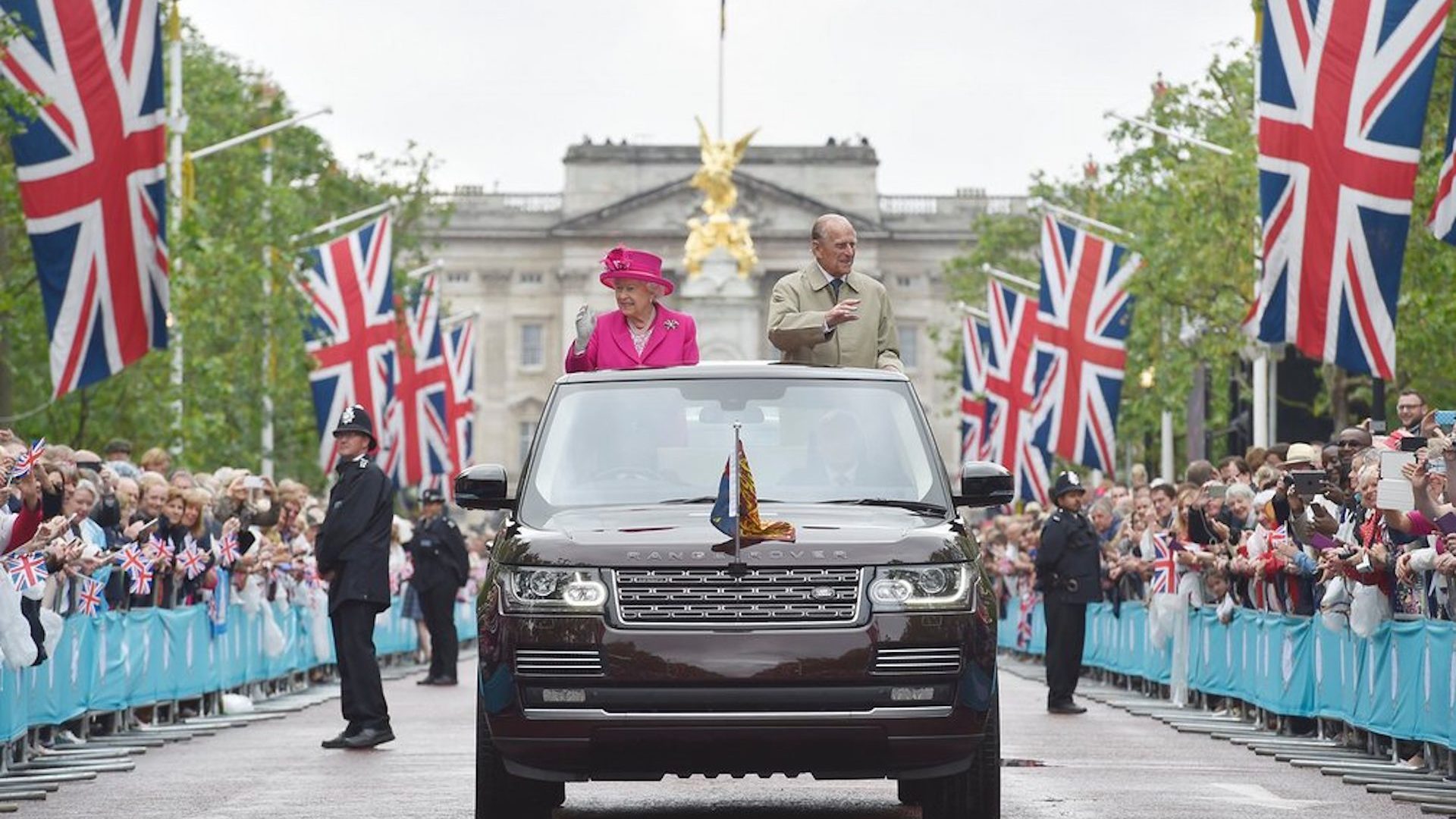 On Sunday, 12th June 2016 The Mall in Central London was transformed for its largest ever street party to celebrate the Queen’s patronage of over 600 charities and organisations on the occasion of her 90th birthday.

The Mall was the setting for a magnificent spectacle with 10,000 guests who enjoyed a hamper-style lunch at tables positioned along the full length of The Mall. They were entertained by a parade celebrating the Queen’s reign and the event was broadcast live on BBC 1. Alongside the event on The Mall there were live sites for the general public in Green Park and St James’s Park.